The majority of Canadian provinces & territories have provincial R&D tax credits which are complimentary to the federal SR&ED tax credit (at a rate of 35% for eligible CCPCs).

Provincial SR&ED tax credits are important to consider since they generally apply depending on where your business is based in Canada. It may even be an influencing factor when determining where your company establishes its R&D operation. Furthermore, unlike the federal credit, these credits usually only apply to SR&ED carried out in the respective province.

Here is a list of some notable differences to consider:

● Whether the provincial credit is refundable or non-refundable. When it is non-refundable,  the credit can only be used reduce current tax payable or be carried forward/back within the specified limits. In the case of startup companies, they often cannot use their non-refundable credits in the near term because they have no tax owing.

● The interaction with federal credits - in particular the reduction of the federal pool of deductible SR&ED expenditures. Essentially, the provincial credit is offsetting expenditures being claimed at the federal level.

● Reduction of the provincial credits by government and non-government financial assistance (such as grants), which is similar to the treatment at the federal level.

Rather than detail the minutia of each provincial program (which can be found here if you are feeling adventurous!), the following table summarizes R&D tax credits in each participating region in Canada:

Please note that the above table does not include all credits for Canadian provinces and territories, in particular those in Quebec which are beyond the scope of this article.

The above information has been carefully prepared, but it has been written in general terms and should be seen as broad guidance only. The publication cannot be relied upon to cover specific situations and you should not act upon the information contained therein without obtaining specific professional advice. 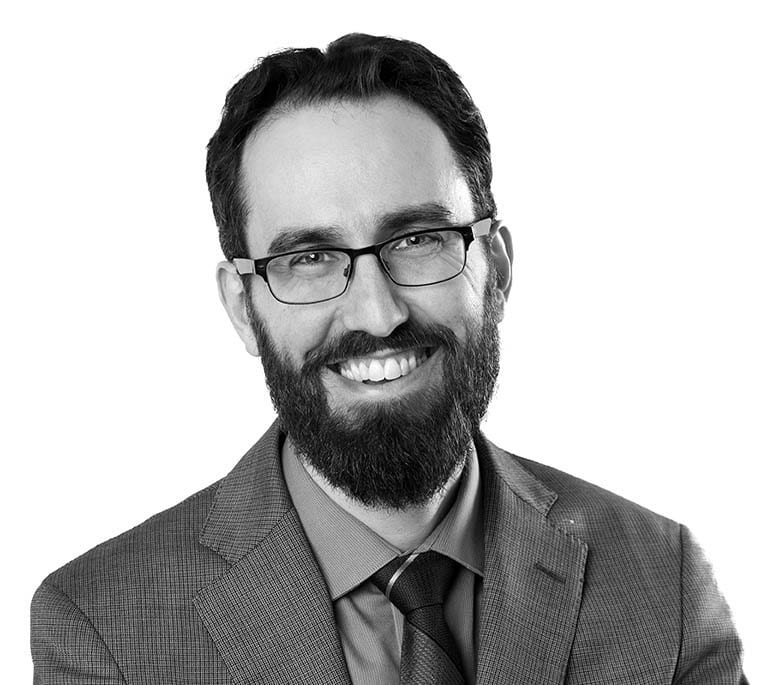 Need SR&ED Help? Get In Touch:

Thanks for your message! We’ll be in touch soon.

Check our our Guide to SR&ED!

“Daniel has provided us with excellent advice from day one of launching our business. I would highly recommend him to others requiring sound, professional advice.”

“Daniel has been wonderful to work with. I would recommend Daniel, without hesitation, to anyone that is looking for a knowledgeable and dependable accountant.”

"Daniel has been absolutely incredible... I cannot say enough good things about my experience working with him. He truly went above and beyond what I expected."

“Daniel is absolutely willing to go above and beyond for you. He's detail oriented, thorough and genuine with the services he offers. I assure you, you won't be disappointed.”

"With his keen eye for all of the fine details in this complicated scenario, he reached out to all of the parties involved, and settled the manner of our missing rebate."

This website uses cookies to improve your experience while you navigate through the website. Out of these cookies, the cookies that are categorized as necessary are stored on your browser as they are essential for the working of basic functionalities of the website. We also use third-party cookies that help us analyze and understand how you use this website. These cookies will be stored in your browser only with your consent. You also have the option to opt-out of these cookies. But opting out of some of these cookies may have an effect on your browsing experience.
Necessary Always Enabled
Necessary cookies are absolutely essential for the website to function properly. This category only includes cookies that ensures basic functionalities and security features of the website. These cookies do not store any personal information.
Non-necessary
Any cookies that may not be particularly necessary for the website to function and is used specifically to collect user personal data via analytics, ads, other embedded contents are termed as non-necessary cookies. It is mandatory to procure user consent prior to running these cookies on your website.
SAVE & ACCEPT